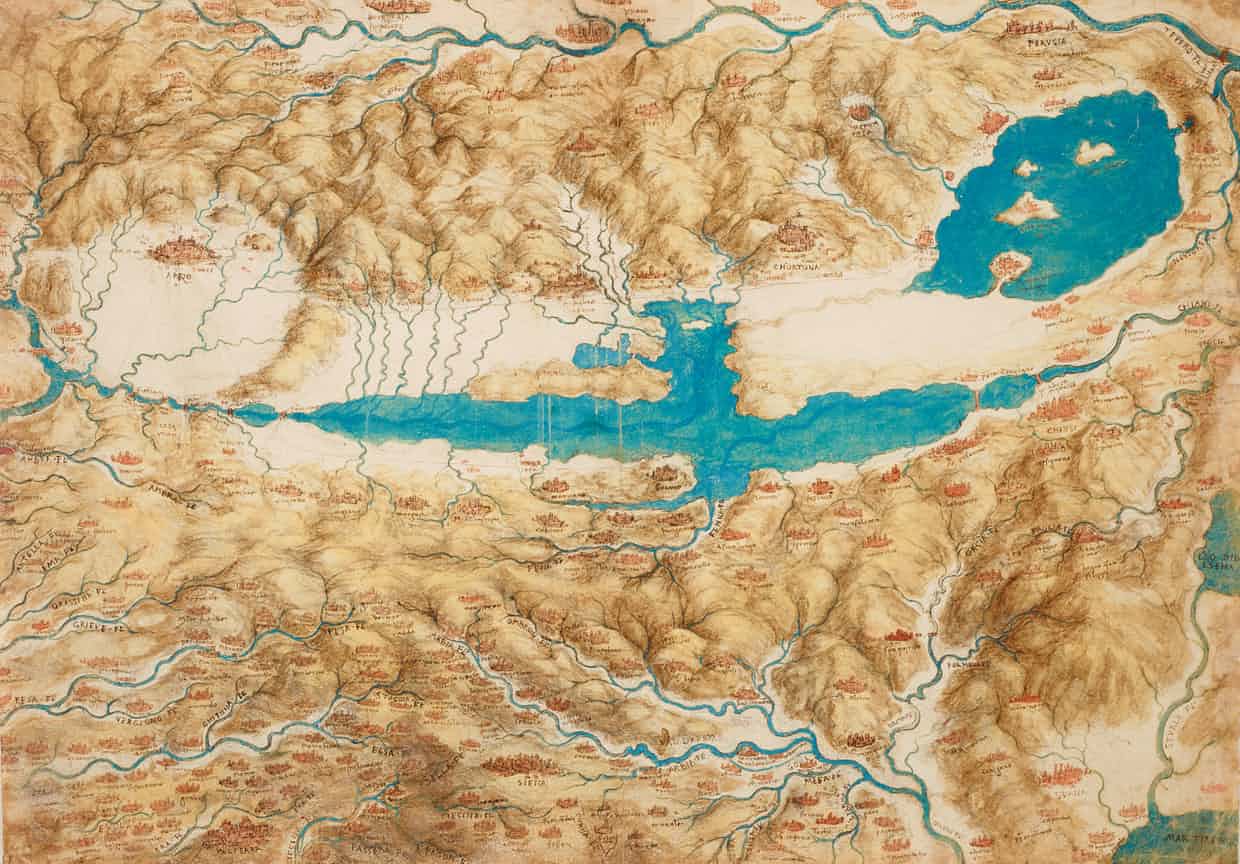 Posted at 05:52h in Renacimiento by Christian Gálvez
Share

Arguably the greatest collection of Leonardo da Vinci drawings in the world, owned by the Queen and normally kept away from public view at Windsor Castle, is to have its biggest public display.

The Royal Collection has announced details of a Leonardo event in 2019 to mark the 500th anniversary of his death.

Martin Clayton, the head of prints and drawings at the Royal Collections Trust, said it expected between 800,000 and 1 million visitors.

“I don’t think there has ever been a suite of major exhibitions with such nationwide reach,” he said. “We estimate that 34 million people – more than half the population – will be within an hour’s journey of one of these exhibitions.”

Only about 20 Leonardo paintings survive; he was a brilliant sculptor and architect, but no sculptures or buildings survive, and he began countless treatises that were never finished.

“Because he hoarded thousands of drawings and pages of manuscripts right to the end of his life, we have an unrivalled knowledge of the workings of Leonardo’s extraordinary mind,” said Clayton. “You could say 80% of what we know about Leonardo comes from the drawings of Windsor.”

One of the more offbeat drawings is a study of various cats, lions and a dragon. It was made for an unrealised treatise “on the movements of animals with four feet, among which is man, who in his infancy crawls on all fours”.

Four drawings will go on public display for the first time, including Designs for Boats at Bristol Museum and Art Gallery. Another is a sheet of his studies of hands that have faded to the point of disappearance, although they can be seen using ultra-violet light.

Clayton said the reason for the fading had recently been discovered at the UK’s national synchrotron science facility in Oxfordshire. It was to do with a chemical change due to the use of a copper stylus rather than his normal silver one.

The drawings have been in the Royal Collection since the restoration of the monarchy in the late 17th century, probably given to Charles II by Henry Howard, the grandson of Thomas Howard, Earl of Arundel, a prolific collector of drawings who acquired them in 1620.

Clayton said Leonardo excited the public imagination like no other artist and there were always new things to find in the drawings. “They are so rich in their content. There are so many connections between them that every time you look you see different things, you think different things.

“Every selection of 12 gives a different slant on Leonardo and I think visitors, even if they think they know Leonardo well, will be seeing sides of him that they had no inkling about beforehand.”

The 12 UK venues are in Belfast, Birmingham, Bristol, Cardiff, Glasgow, Leeds, Liverpool, Manchester, Sheffield, Southampton, Sunderland and a further venue to be announced.

The drawings can only be displayed in controlled conditions because of their sensitivity to light. They are, however, always viewable by appointment at Windsor Castle.